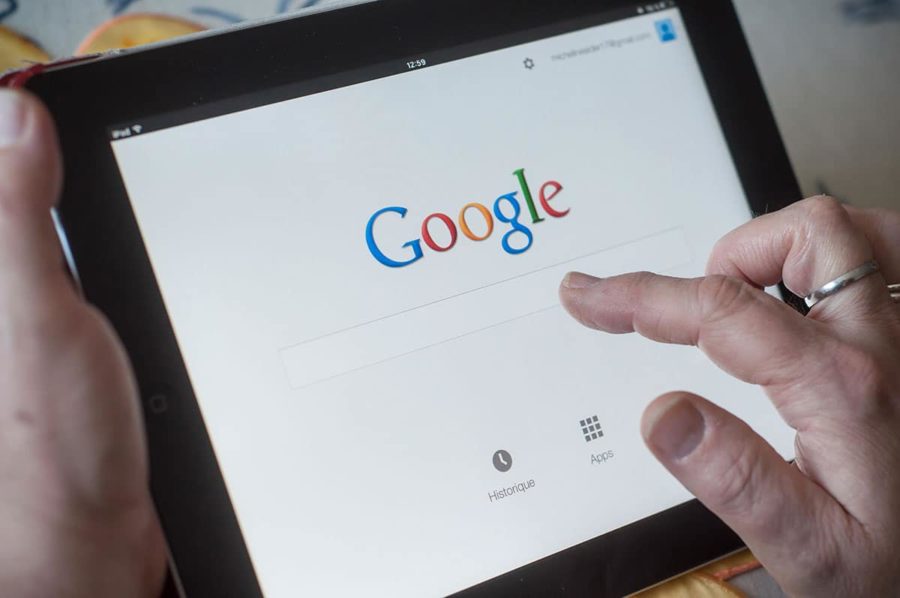 So what is it?

Google has released a new algorithm update called ‘BERT’, also known as ‘bidirectional encoder representations from transformers’. BERT is Google’s new way of using context within its searches and essentially ensuring that the websites generated are valuable to the search. Previously, Google has used an algorithm that discounts words that aren’t deemed as keywords, which explains why the SERP doesn’t always generate the information that you require.

How does it work?

BERT has been developed to pick up on words such as ‘to’ and instead of locating around these words to generate search results, it utilises them in order to release the data that it believes is best for the search. An example of this is “Can you pick up someone else’s delivery.” Before BERT, Google may have ignored “someone else’s” and would therefore release results based on picking up an order yourself. Following the implementation of BERT, Google recognises that these keywords provide relevant context and therefore it will now bring up search results about picking up a delivery for someone else.

What can I do?

The new update cannot really be optimised, based on its ability to use the whole search query rather than just the keywords. Google will now read queries more like a human would, so writing content that’s aimed at people instead of the search engine will be extremely important.

How will it affect my business?

BERT focuses wholly on relevance, which will be effective for your company. BERT utilises the keywords in the search query and will either not show your content due to its lack of relevance or it will start showing your content more because it is relevant.

It’s important to keep an eye on the traffic on your website over the next few weeks and remember that if your website does start to lose traffic, it only means that the content wasn’t relevant to that particular search. It does however mean that when your content is viewed, there should be higher engagement rates because people are actually seeing the content that they wanted. The traffic will therefore be meaningful, which is better for your business. If your website starts to gain more traffic, Google is recognising your content and displaying it accordingly.

What did Google say?

A member of Google’s research team, Pandu Nayak, says “This is the single biggest…most positive change we’ve had in the last five years and perhaps one of the biggest since the beginning.”

We hope today’s article has been helpful, contact us for more information.

Complete. CompleteOnlineS Full package 💻 1st Business Rescue (@Chris1stBusine1) contacted us for a full marketing solution. They wanted a new site with ongoing PPC management and SEO. We incorporated their branding into the website and included call to actions for easy navigation https://t.co/QR9yHDt4yR https://t.co/bUGo3OsqAC 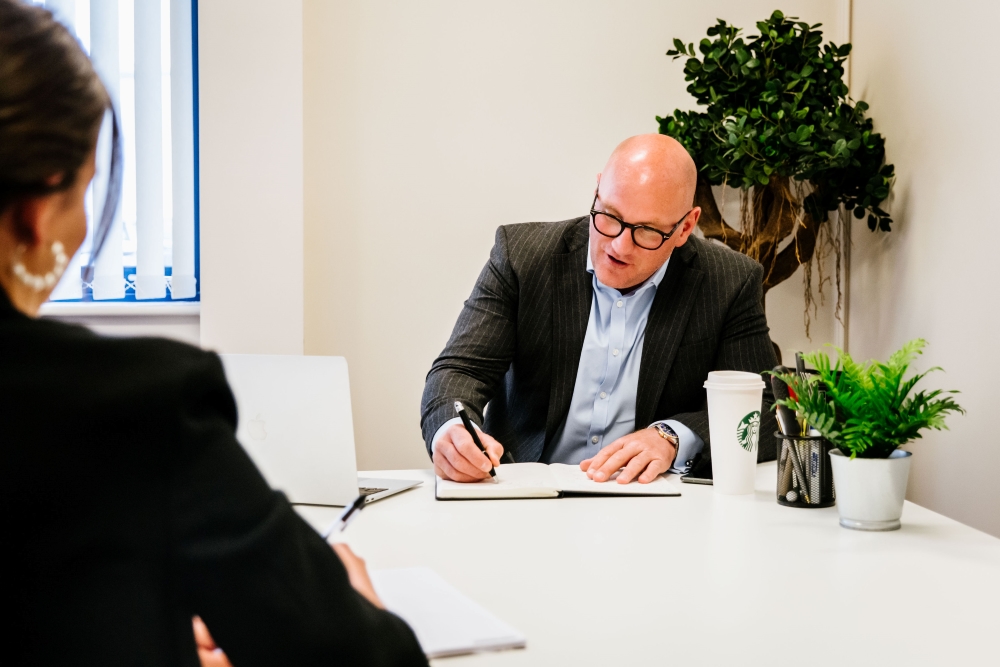