Each year, Google announces around hundreds of new algorithms, however, only around 4 are considered to be ‘core’ updates. Today’s blog will teach you all you need to know about Google’s new core update for May 2020.

Due to the current coronavirus pandemic, this update is expected to have a heavy impact on the ranking of websites. This is due to some industries already facing decreased levels of traffic and some companies even having to cease trading due to the pandemic.

What is Google’s 2020 core algorithm update?

Google’s algorithm updates are all rolled out in the hope of making our searching experience easier, better and more efficient. A ‘core’ update however denotes the fact that this update is expected to have a large impact.

This update is the second core algorithm update from Google in 2020, after the first one was rolled out back in January. It was introduced on the 4th of May 2020, however Google warned that it would not be fully effective for a couple of weeks, meaning it was completely rolled out by the 18th May 2020.

This update is a big one, which has already led to businesses’ positions on the search engine results page (SERP) being negatively impacted through having their listing pushed further down the SERP. This can be stressful for business owners who have worked hard for their ranking position. Google uses keywords to decide where it ranks websites, so you must be prepared to do your research into why your site’s ranking may have been affected in a negative way.

Google generally does not pass on the specific details of each core update they release. However, it is estimated that these are some areas that are taken into consideration:

It is likely that each industry will be affected in some way by the new update by Google, whether that’s in a positive or negative way, that’s where you’ll need to do your research. A number of different industries have reported a change in their traffic since the May 2020 core update was rolled out, such as: Travel, Technology and Health.

There have been reports that industries that are reporting on the current crisis are more likely to be featured at a higher ranking on Google at the moment.

What can you do to improve your ranking?

If you’ve been hit in a negative way by this update, it’s quite likely you’ll want to know why and how you can improve your ranking and traffic again. Google makes it clear that if you experience a negative impact, that doesn’t mean your website is bad, it means that Google may have found some information that is more valuable and accurate for the search query.

It’s a good idea to try and update your old content, it needs to be current. You can do this by removing old content from blogs and updating them with more up-to-date information. If you’ve written a blog about trends in 2015, you should look at updating it because it’s quite likely that this content is no longer relevant. This may sound like a big job, but the time and effort will pay off. Google likes things that are constantly being updated, such as Wikipedia.

When you’re writing new blogs, make sure they have a good word count. Around 500 words is considered to be ideal, it will capture the audience and it won’t take up too much of their time. Google prefers blogs that are longer, as they are seen to be packed full of information and it sounds like you’re knowledgeable on the topic. Do not write more words where they’re not needed, if your blog makes sense and you’ve said what you need to say, do not add unnecessary words, this will cause decreased traffic on your future blogs.

We hope this blog has been useful, if you need any advice, please don’t hesitate to get in touch.

Complete. CompleteOnlineS Fact Fridays ✔️ Did you know that the brain processes images 60,000 faster than it processes text? That’s why it’s important to use plenty of eye catching images on your website and social media platforms. Make sure your images are relevant and appeal to your audience. https://t.co/BjTIatHmfa 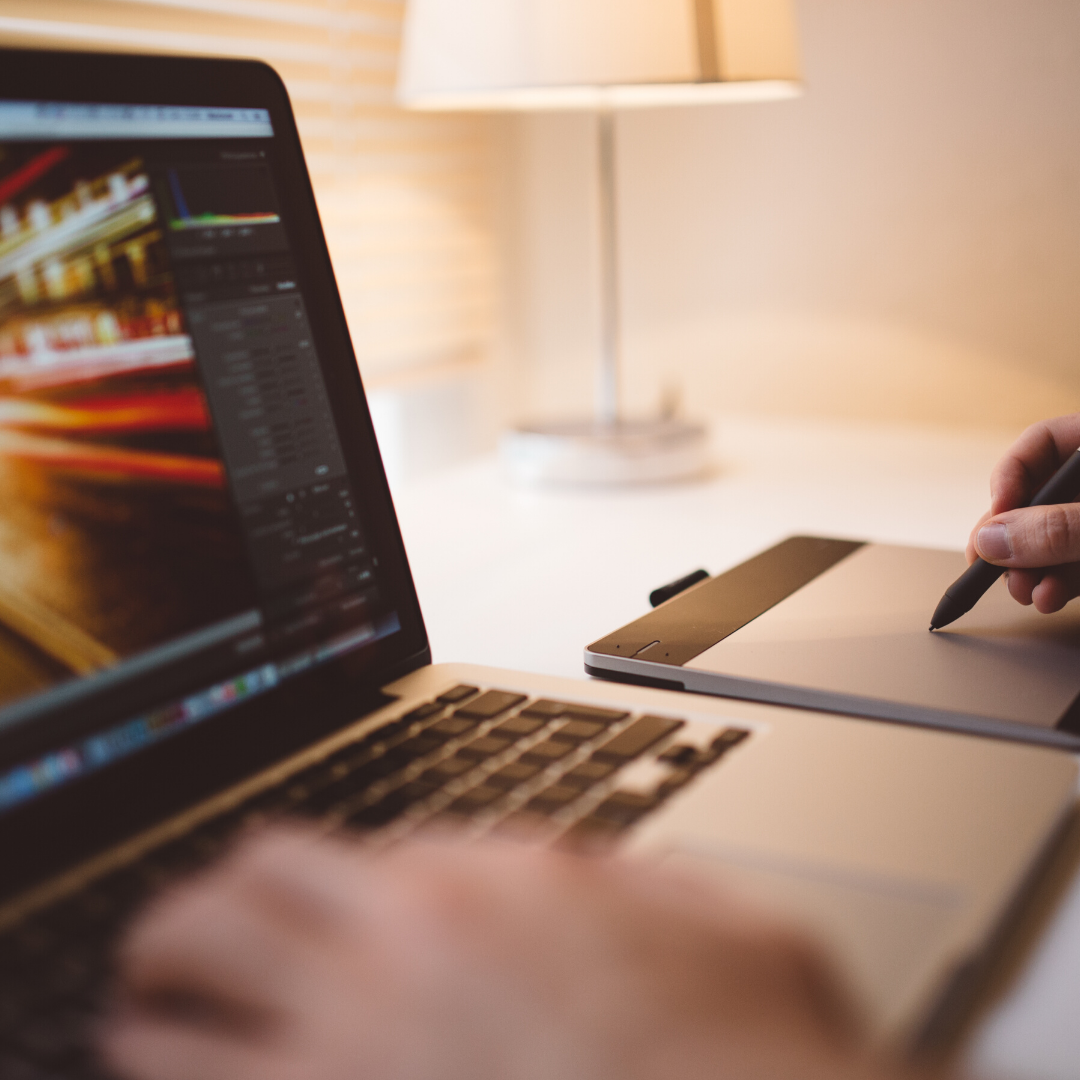